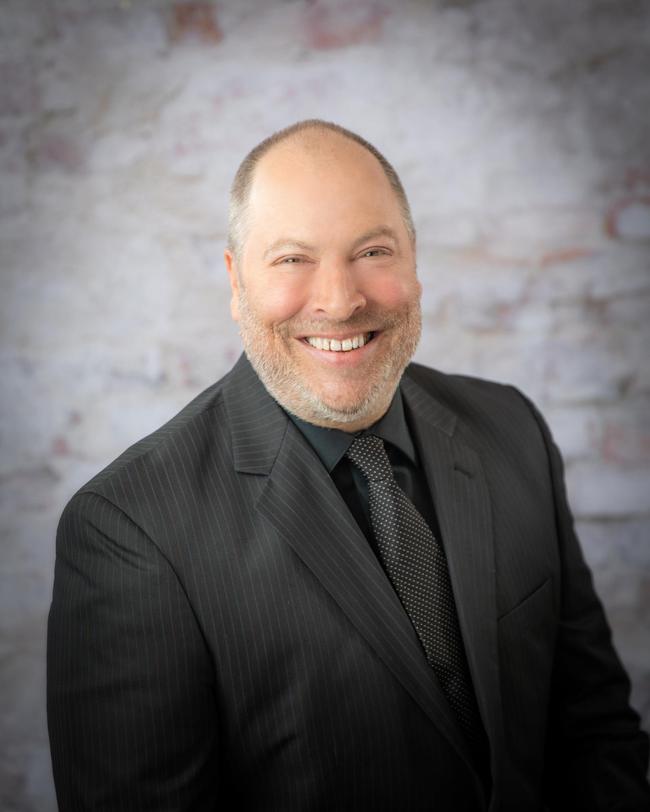 Jeff Briggs has worked in the Real Estate industry since 1989 when he became a licensed real estate salesperson for Kniffen Real Estate in Homer, NY. Jeff later moved to North Carolina in 1991 and began working at The Tarheel Companies of NC, a property management company in Raleigh. After several years of learning the maintenance and service side of the business, Jeff then began work at Elliott & Company Appraisers as a staff appraiser in 1995. In 1998 Jeff became designated as a North Carolina State Certified Real Estate Appraiser. After several years of invaluable experience, Jeff opened his own real estate appraisal company in 2001, Accelerated Appraisals, Inc., which he continues to operate today. Jeff became interested again in selling real estate in 2008, when he and his wife enrolled and completed the required education to obtain their North Carolina Real Estate Broker licenses. After 25 years in the Real Estate industry, in some form or fashion, Jeff is looking forward to another 25 years of even greater success in the business.